Until our Next Race: February 23-26, Sebring 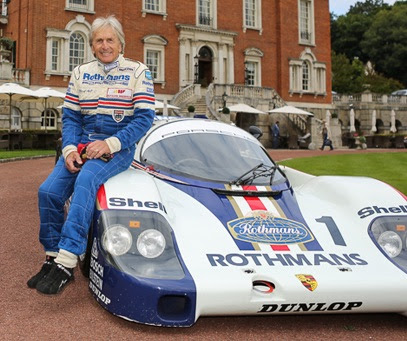 Five Time Le Mans 24H Winner Derek Bell Joins The IGT Awards Reception We’re happy to announce that International GT Series Ambassador, DEREK BELL, will be joining us for the 2022 Series Awards reception on Friday, February 24, 2023 in the Sebring Gallery of Legends. Along with helping to hand out the 2022 champions awards, Derek will be presenting his own Derek Bell Le Mans Award. The trophy is the actual Le Mans Cup that Derek raised on the podium for his victory at the 54th running at La Sarthe in 1986.  The award will be presented to the International GT driver and team who have shown exemplary

From all of us at International GT, best wishes to you and yours for a happy, healthy New Year. We look forward to seeing you 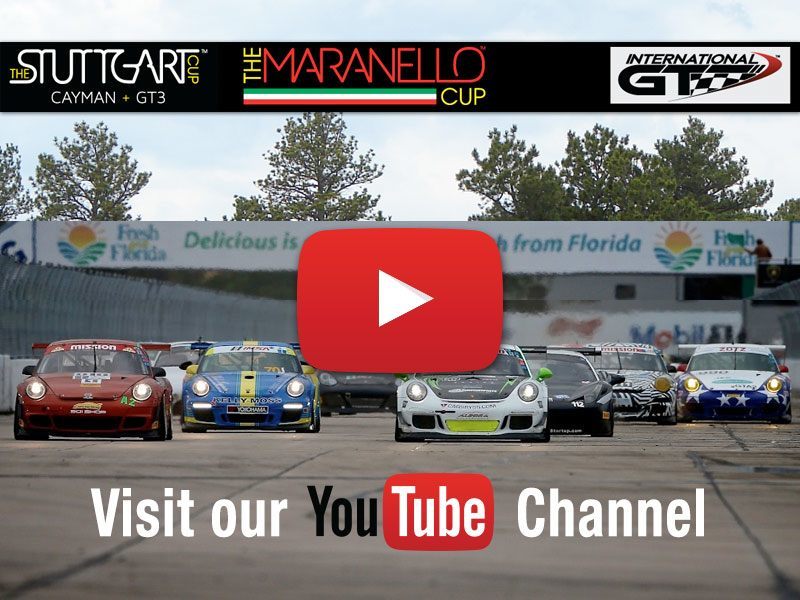 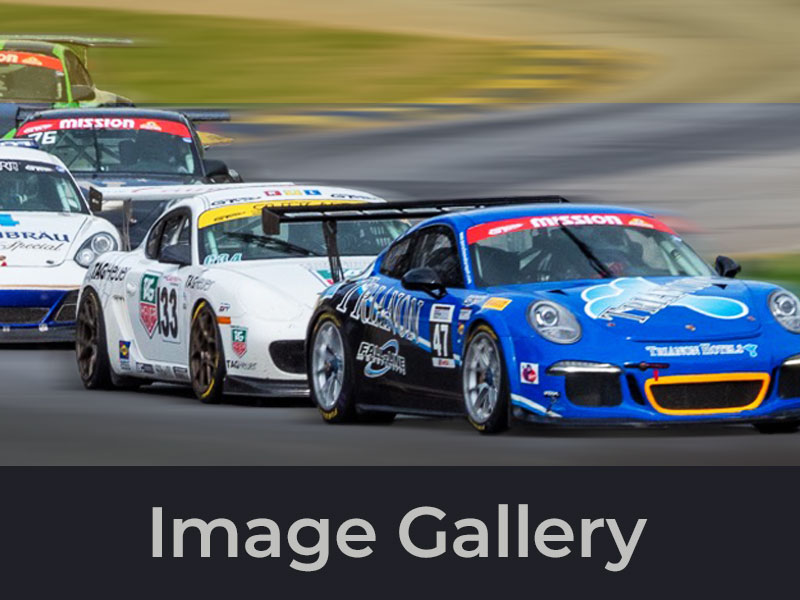