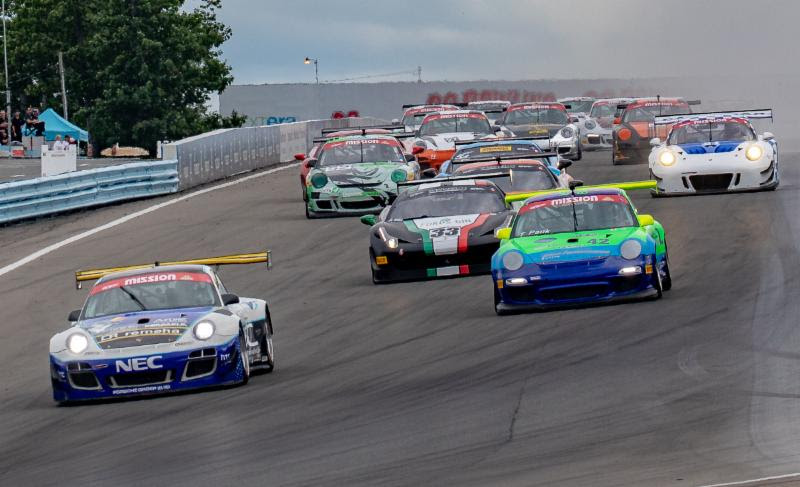 International GT returned to Watkins Glen in the beautiful Finger Lakes region of New York for round 5 of the 2018 championship season. The 25 entries made up the largest field hosted at The Glen for IGT, making for exciting competition. 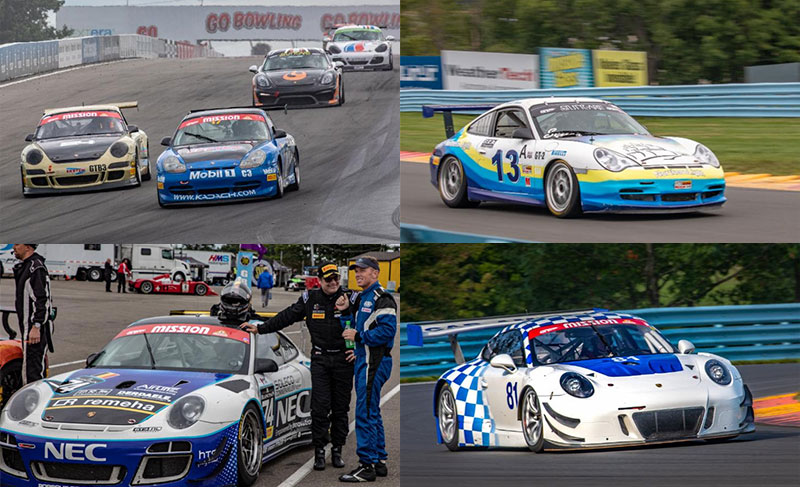 At the front of the field, ROB BLAKE and JUAN LOPEZ-SANTINI #74 (GT3 Cup 4 liter) dominated Sunday’s enduro sharing driving duties throughout the weekend. Rob won sprint race 1 overall, however in the second sprint race Juan was the innocent bystander in an early race incident but still was able to march his way back through the field for 2nd overall and first in the 4 liter class. JUAN GONZALEZ #81 was able to race just the first sprint due to business commitments but followed Blake home in second.

ED BAUS #52 (GT3 Cup 3.6) stretched his lead in the Mission Foods GT3 Cup Trophy championship over TOM PANK #42 (GT3 Cup 3.8) with two wins and a third place for the weekend in his Demon Speed car. Tom finished first in his Ultra Performance prepared GT3 – 3.8 liter in sprint race 1, but mechanical issues in the enduro left him with a sixth place finish. 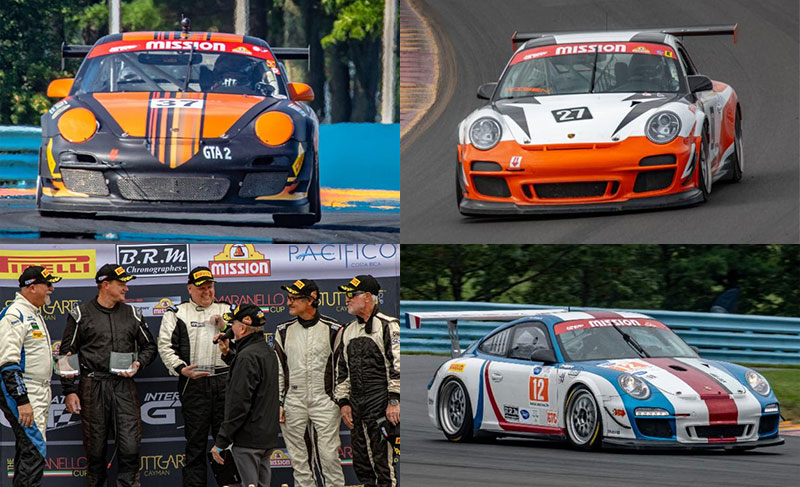 After several podium finishes this season in the Mission Foods GT3 Cup Trophy, BRAD WAITE #37 took his first win in International GT competition in sprint race 2 in GT3 Cup 3.6. BOB WISEN #27 would also collect his first IGT win in sprint race 2, with his Goldcrest prepared car, in the very competitive GT3 3.8 liter class. Wisen would back up his sprint race win with a victory in the enduro on Sunday. Congratulations Brad and Bob!!! The Ohio contingent was strong at The Glen with BRIAN HICKS #22 also joining Waite, Wisen, Baus, and McIntyre from the buck-eye state. Long-time IGT supporter PAUL REISMAN #75 (GT3- 3.8) had a strong weekend with second place finishes in sprint races 1 and 2, and third in the enduro with his son JOHN REISMAN.

The Stuttgart Cup had great racing with CAMERON MCINTYRE #88 Cay 3.4, first in the enduro, returning from his Mid Ohio debut. JOHN REISMAN #75 CAY 3.4 was the class of the Cayman field as he drove his Hudson Historic prepared 3.4 liter Cayman to Stuttgart Cup overall victories in sprint races 1 and 2. We welcomed back MIKE DUNN #125 Cay 3.8 finishing first in sprint race 1 and 2 and TIM HORRELL #115 CAY 3.8 joined the series for the first time, finishing second in sprint race 1.

It was great to have ROB METKA #54 back in Maranello Cup competition in his Ferrari 458 Challenge car, who took second place in the first sprint race. Sweeping the weekend on the top step of the podium, was STEVE HILL #33 in his Norwood Auto Italia Ferrari. BARRY FROMBERG #43 was hot on Hill’s bumper for the second sprint race and the enduro, finishing second in both. Rounding out the podium in each of the Maranello Cup races was COLIN COHEN #15. 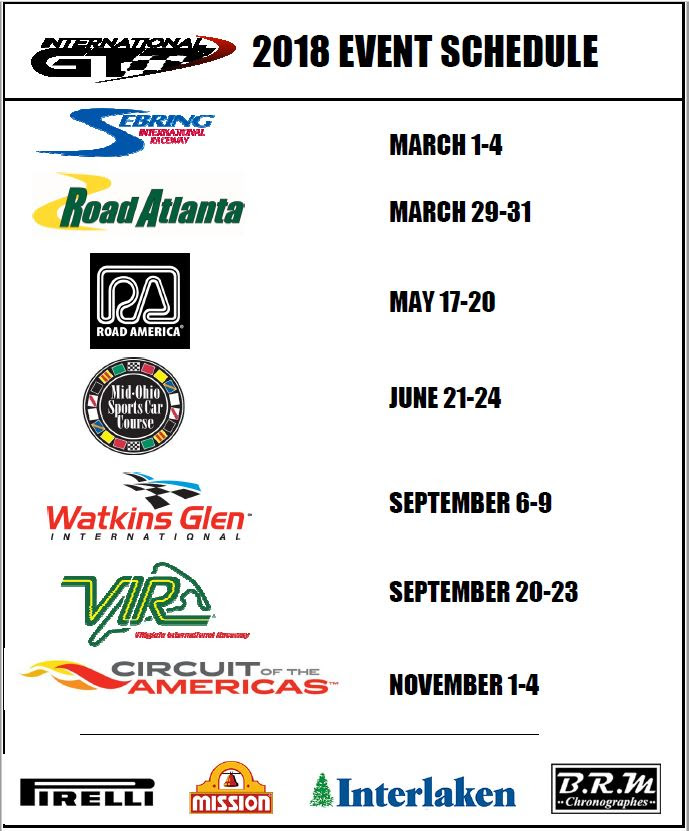